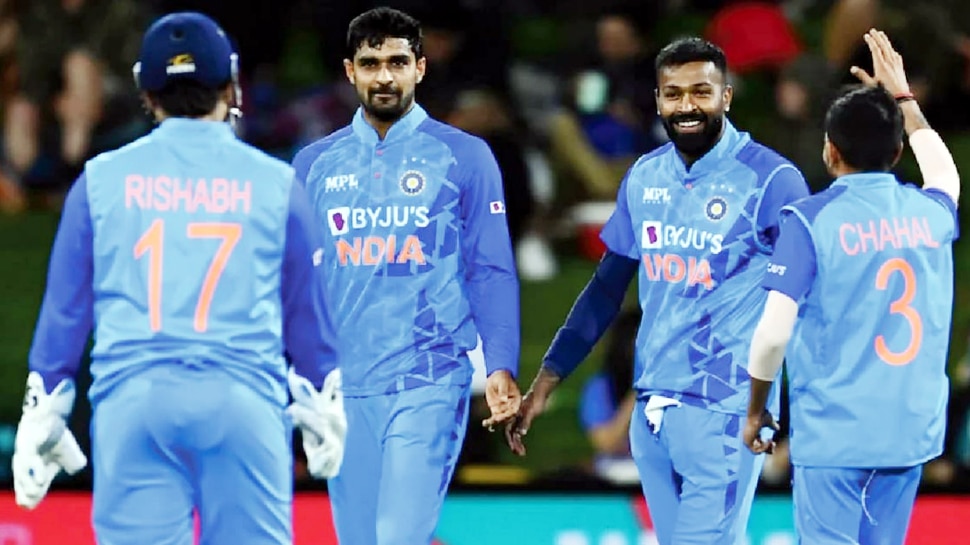 India vs New Zealand: The last and decisive match of the three-match T20 series between India and New Zealand will be played in Napier from 12:00 noon today. Whichever team wins this T20 match in Napier, it will win the series. In the third and decisive T20 match against New Zealand, a player will prove to be the deadliest weapon of Team India. This player will single-handedly win India both the match and the series.

This player will become the deadliest weapon of Team India!

India will win the series

The first match against New Zealand in Wellington was abandoned due to rain. After this, in the second T20 match, India defeated New Zealand by 65 runs to take a 1-0 lead in the series. The third T20 match is in Napier and India can win this match and capture the series 2-0. Deepak Hooda specializes in off-spin bowling as well as explosive batting. In the second T20 match, Deepak Hooda took 4 wickets for 10 runs in 2.5 overs and during this time his economy rate was 3.50.

power to blow the bowlers

If Deepak Hooda bowls the same lethal bowling in the third and deciding T20 match to be held in Napier, then he will play a big role in helping India win this T20 series. Deepak Hooda is also known for explosive batting in the middle order and fans will expect a stormy innings in the third T20 match. When Deepak Hooda steps on the crease, he has the power to destroy the bowlers with his fiery batting.