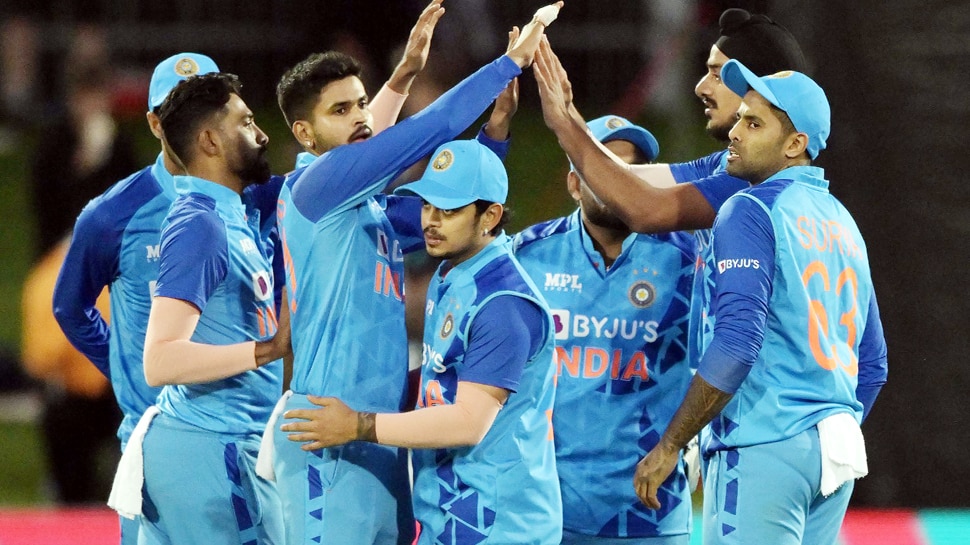 India vs New Zealand, 3rd T20: A player of Team India is continuously becoming a villain for him in every match and is wasting opportunities with his poor performance. In order to give continuous opportunities to this player, the Indian team management is doing injustice to many talented players. This flop player is none other than wicket-keeper batsman Rishabh Pant, who is continuously failing in the T20 International format.

This player is becoming villain in every match for Team India

Rishabh Pant was constantly flopping in the middle order, after which the Indian team management fielded him in the opening to save his T20 International career, but to no avail. In the second and third T20 matches of the T20 series against New Zealand, Rishabh Pant was fielded to open, but he could only score 6 and 11 runs.

Wasting opportunities due to poor performance

Just like Rohit Sharma was made an opener from middle order batsman, similarly the Indian team management is giving opportunities to Rishabh Pant in the playing eleven on the basis of the same experiment. However, Rishabh Pant is constantly flopping instead of grabbing opportunities. Rishabh Pant has not been able to score a single half-century in the last 19 T20 International innings.

Questions are now being raised about giving too many chances

Now questions are being raised about Rishabh Pant being given more chances in Team India. Match-turners like Sanju Samson are warming the bench. Now the time has come to give chance to Sanju Samson in T20 International. Sanju Samson is known for turning the tide of the match in any situation with his quick batting. Sanju Samson also captains Rajasthan Royals in IPL.