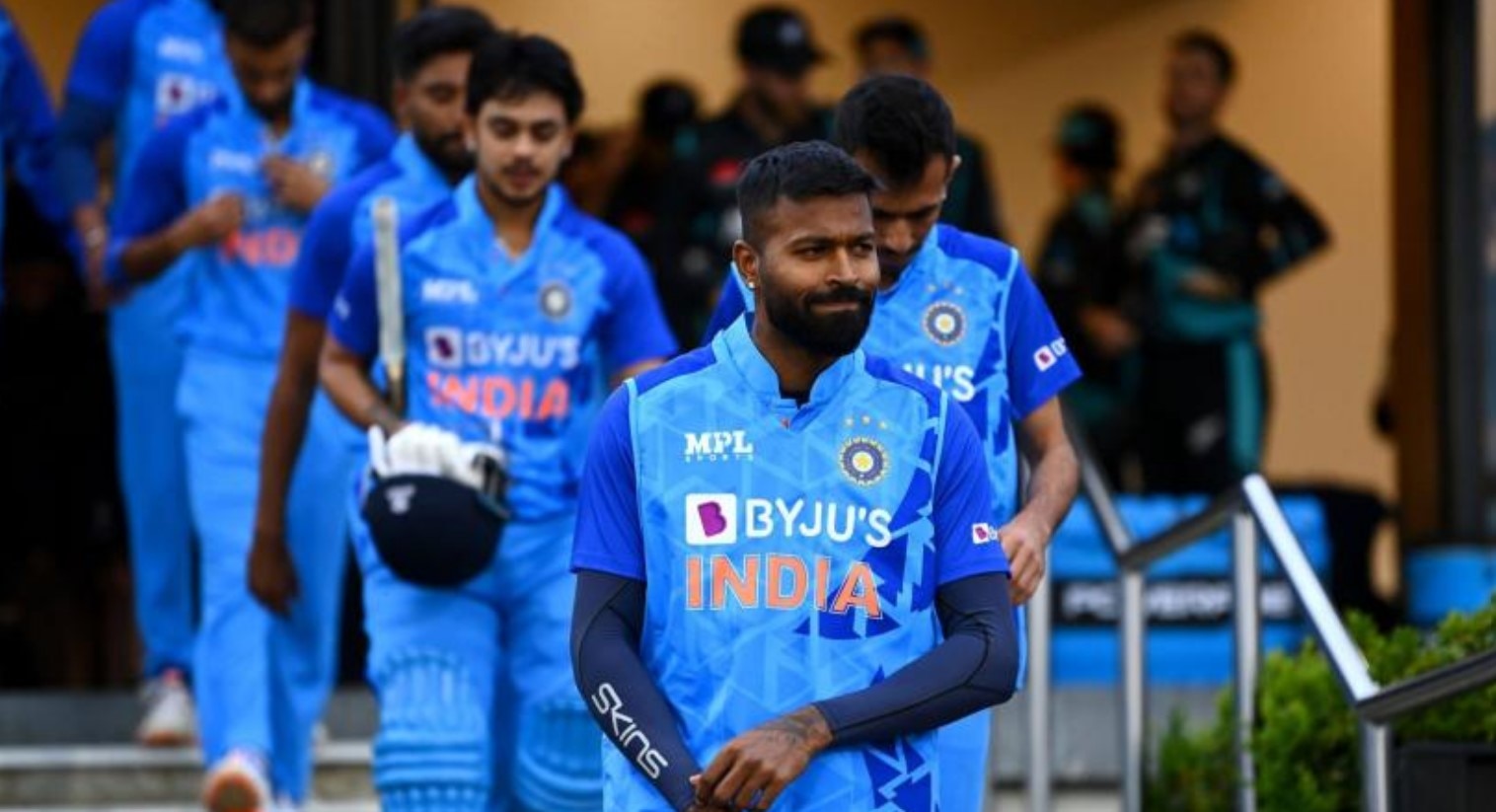 This flop player has become a canker for Team India

In the third and decisive T20 match against New Zealand, Captain Hardik Pandya can make big changes in the playing XI of Team India. Captain Hardik Pandya can give a chance to wicket-keeper batsman Sanju Samson by excluding Rishabh Pant from the playing XI. To win the T20 series on New Zealand soil, India will have to win today’s match in Napier at any cost. The first match was rained off, while after winning the second match, India is ahead 1-0 in the series.

Captain Pandya will be out of the team in the third T20!

If India wins the third and decisive T20 match as well, then it will capture this T20 series. If Team India has to win this T20 series, then Rishabh Pant will have to be dropped from the playing XI at any cost. Rishabh Pant came out to open with Ishaan Kishan in the second T20 match against New Zealand, but he was dismissed after scoring only 6 runs. In such a situation, captain Hardik Pandya made the biggest mistake by giving Rishabh Pant a place in the playing XI.