Indian veteran raised questions on the player selected for the T20 World Cup, told the reason for the flop 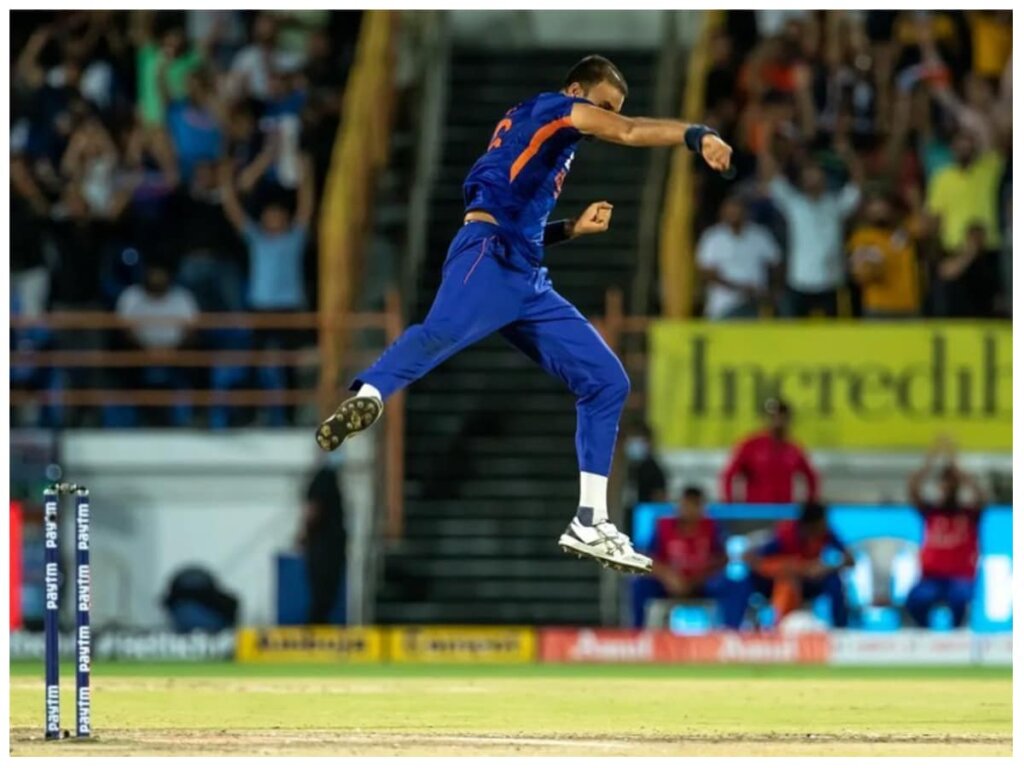 Told the reason for the flop in Australia

Patel has been selected for T20 World Cup

New Delhi. The Indian team for the ICC Men’s T20 World Cup 2022 has been announced. The selectors have selected four major fast bowlers in the form of Jasprit Bumrah, Bhuvneshwar Kumar, Harshal Patel and Arshdeep Singh. Many Indian veterans are raising questions on this election of Indian selectors. In this episode, after the first T20 match against Australia, former cricketer Sanjay Manjrekar has also expressed his views. Although he has not directly targeted the player, but has questioned the selection of the player according to the Australian situation.

According to the former cricketer, Harshal’s slow one-balls are not an effective weapon to stop runs on the bouncy pitches of Australia. According to him, we have been seeing Harshal for years. We have seen him in IPL as well. Harshal proves to be effective on those pitches which are dry. His slow deliveries on these pitches actually slow down and make him very difficult to play.

He argued, saying, when he landed in Ireland this year, he had given 54 runs in his quota of four overs in a match. This year he has spent nine keeps per over. However, due to his ability to take wickets, the selectors have expressed confidence in him.

According to Manjrekar, Patel bowls his slow ball at a speed of about 120 km/h. In such a situation, there is no decrease in their speed. But if the pitch is flat, bouncy and moving, then this pace of his can become a matter of concern. The former Indian cricketer believes that we are going to see some similar pitches in Australia.

Indian team for T20 World is as follows: